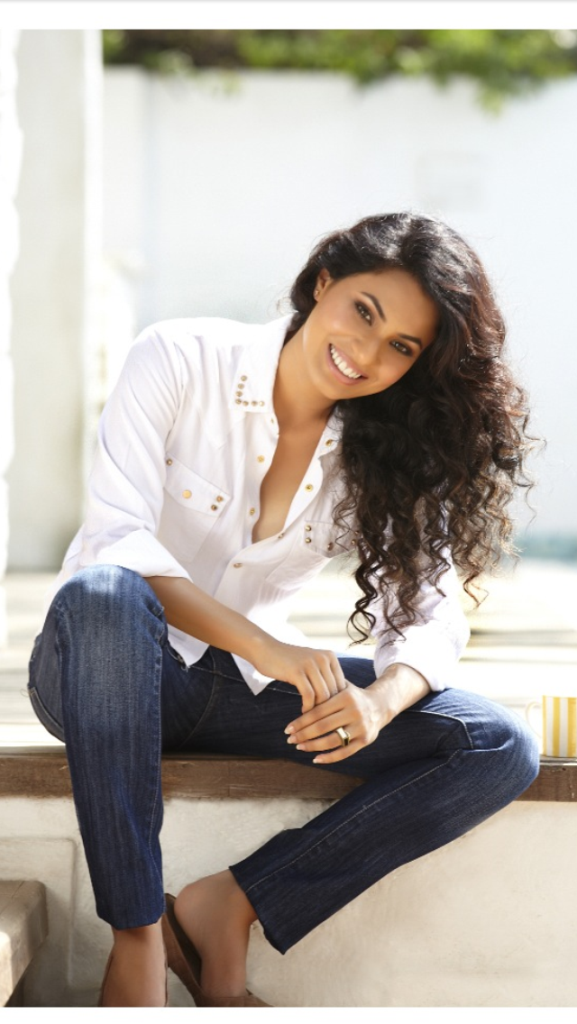 Manisha was born in Mumbai. Her parents also worked in the Indian film industry. She is the daughter of noted writer Ram Kelkar (who has written scripts for films like Hero, Ram Lakhan, Khalnayak) and Jeevan Kala, an actress and trained Kathak dancer (who danced in the song Hasta Hua Noorani Chehra among many others).

Manisha holds a B.Sc. degree in microbiology and a post-graduate degree in mass communication and filmmaking. She is also a Kathak dancer. Manisha love pets, also love to travel, participate in adventurous sports and social activities for the cause.

Two Pillars of her Life

Subhash Ghai refers to him as his “godfather”. The late Ram Kelkar, who passed away a decade back, penned the most successful films of many Marathi and Hindi filmmakers

I was sitting with a writer who was watching a foreign film on television to get ideas, and I asked him, ‘Don’t you wish that others should feel like copying your work?’ – Ram Kelkar

He declared that he had written 22 Hindi jubilees from his debut film, Sohanlal Kanwar’s Beimaan in 1972 to Mahesh Kothare’s Masoom in 1996. A few more were successes too from among 50 Hindi films he had written, including Duniyadari (1977), one of the two films he directed. A neat 11 of his 16 Marathi films had also reached that mark, besides winning him a Maharashtra State award and a President’s Medal for Ekti, and two more State awards for other films.

In 1957, she was an assistant dance teacher in Bharat Vidya Bhavan, Bombay. She taught the Kathak style in that school, for students who came to that school. Side by side with her teaching vocation she was dancing in various variety programmes and became a well-known figure among the elite of Bombay. She was the part of the first trop to perform world over along with Kishor Kumar, Mohamad Rafi, Lata Mangeshkar, Asha Mangeshkar.

She has been acting regu­larly in Marathi pictures and is familiar to all kinds of fans both Hindi and Marathi. Regular picture-goers will remember her scintillating dances in Burmah Road, that silver jubilee picture Taj Mahal and Pyar Ki Dastan. She had featured role in China Town and Ek Raat. She will also be seen in Kishore Kumar’s Dur Gagan Ki Chaon Men.

She considers both act­ing and dancing as arts though belonging to differ­ent categories. She did around 500 films.